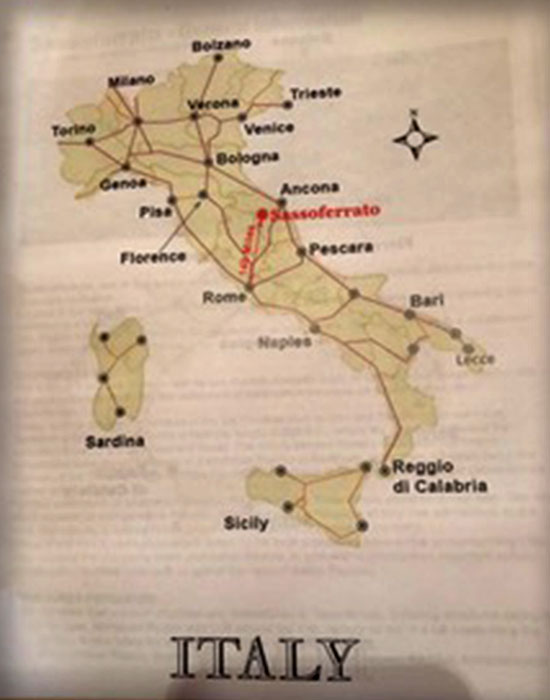 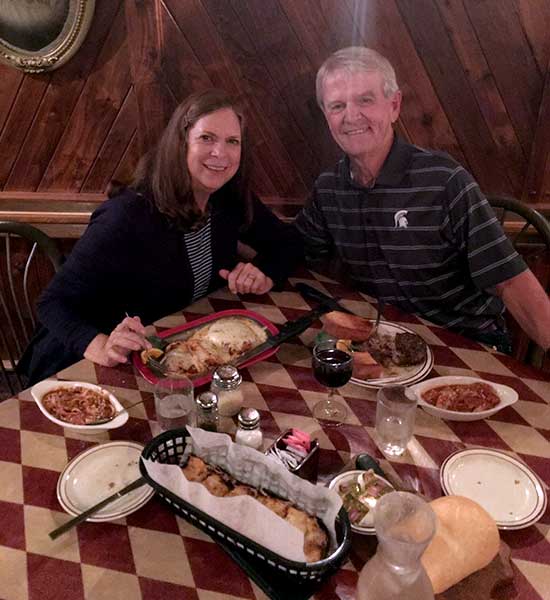 Ermenio Romagnoli was born in Sassoferrato, Italy in 1871. Sassoferrato translated to English is “Mountain Of Iron”. Ermenio immigrated to Iron Mountain, Michigan in 1890 to work in the iron ore mines. Many of today’s residents of the central region of Upper Michigan trace their ancestors to the Marche Region of central Italy and the town of Sassoferrato. Ermenio died in 1938 leaving eight children. The third son, Tulio, was born in Sassoferrato in 1899, coming to this country in 1900. He began working for the Chapin Mining Company at the age of 14 for three dollars a day. In 1921 he married Ada, daughter of Vincenzo and Befania Spigarelli who had immigrated from Gubio, Italy in the province of Umbria. They had two children, Henry and Norma. Our restaurant features many family pictures, highlighted by a 1947 portrait of my grandparents, Tulio and Ada Romagnoli. I started the restaurant in 1977 incorporating my grandmother Ada’s recipes. The “Red Gravy” and homemade pasta, the meat and cheese ravioli and the fresh ingredients that we use are all in my grandmother’s memory. We all miss her love and kindness.

Thank you for eating and drinking at Romagnoli’s.
Share in our passion for good food in a warm friendly family atmosphere

For the Romagnoli Family 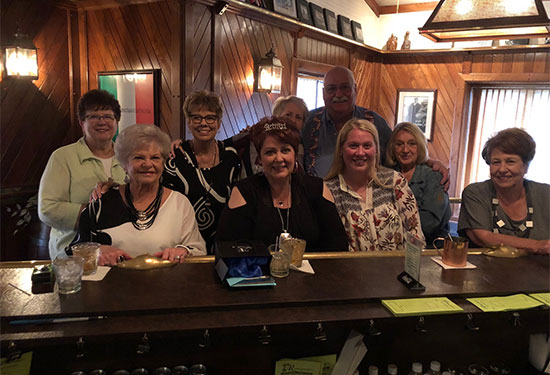 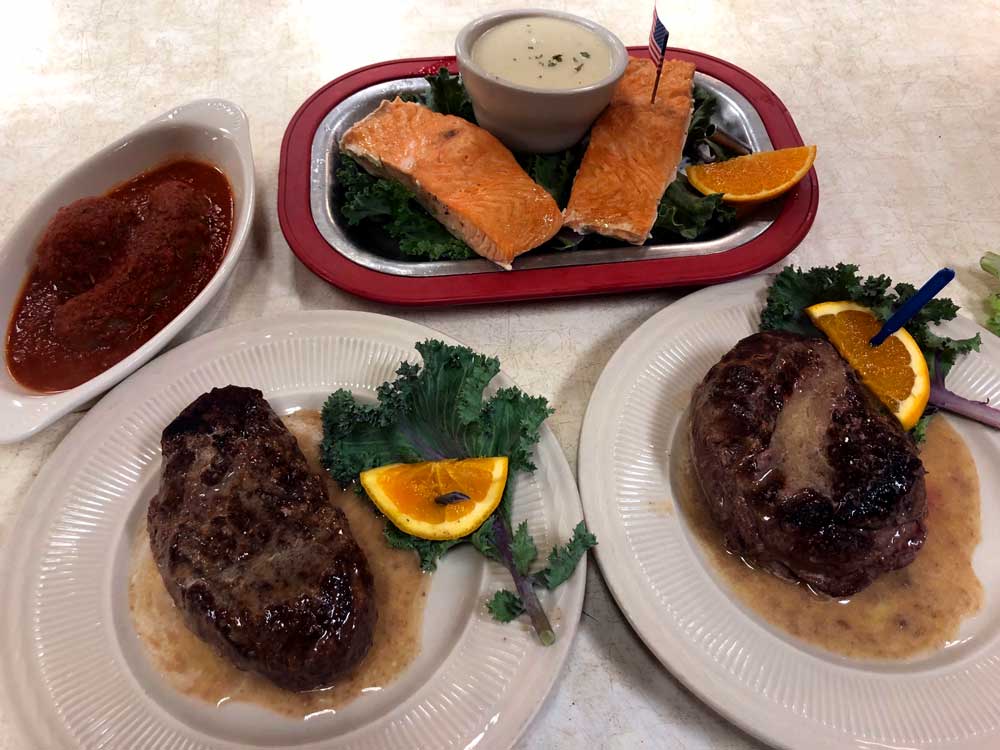 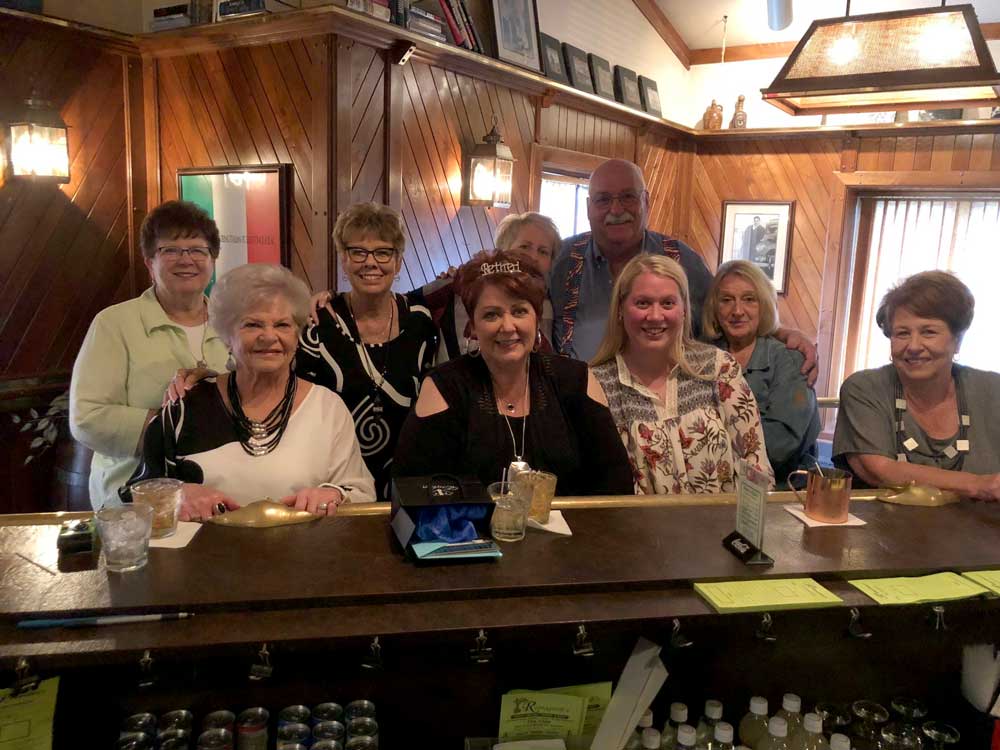 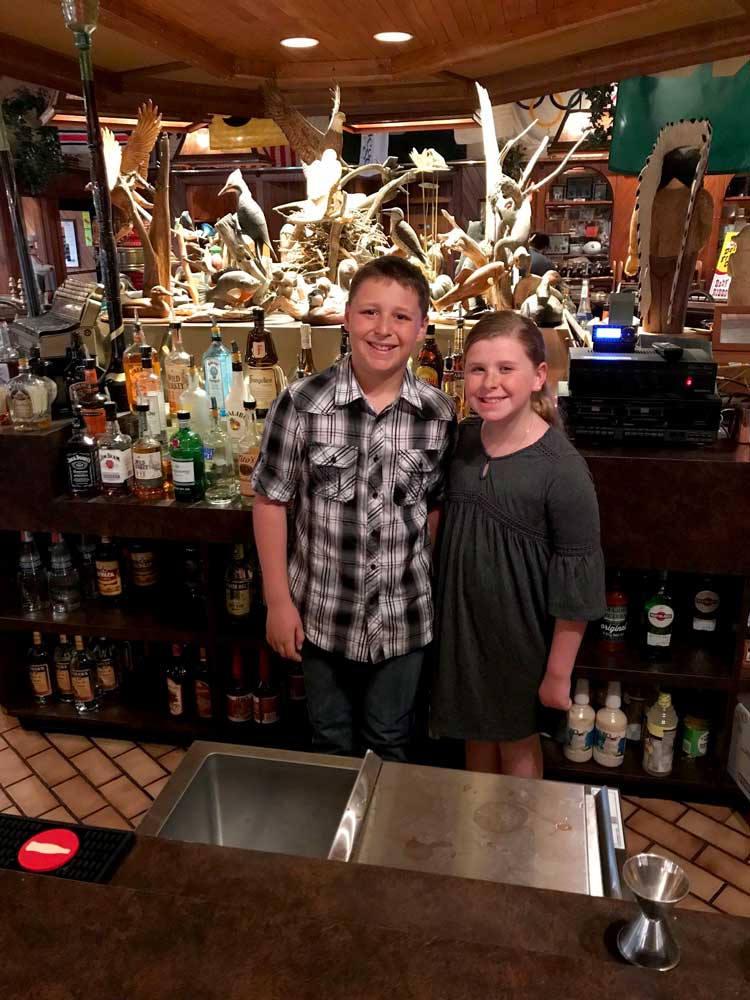 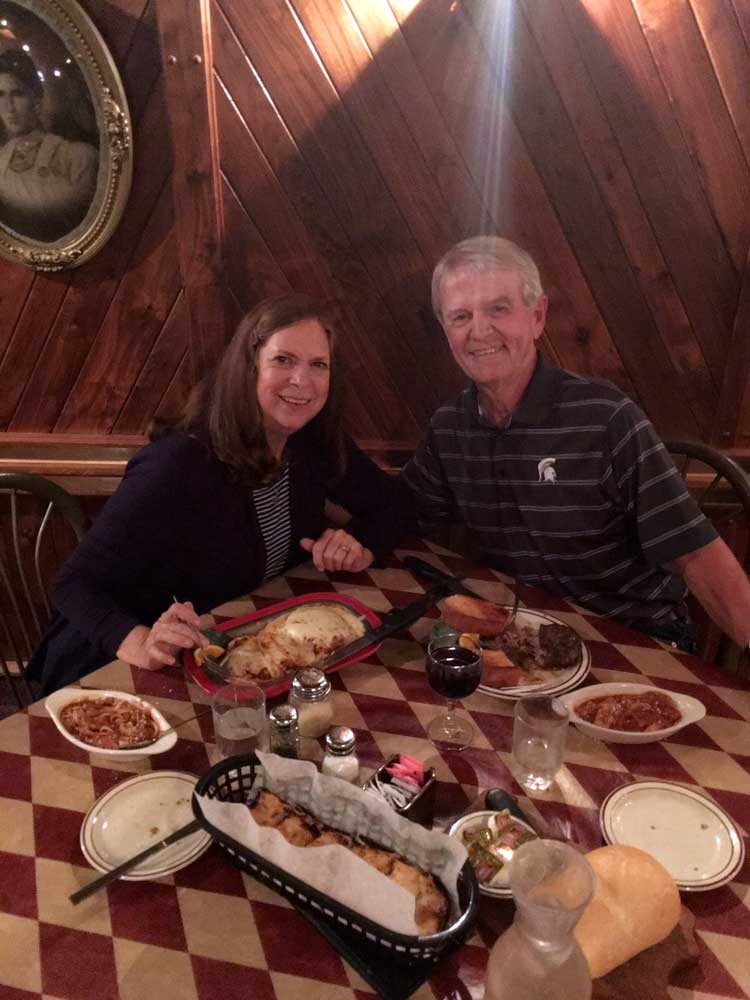 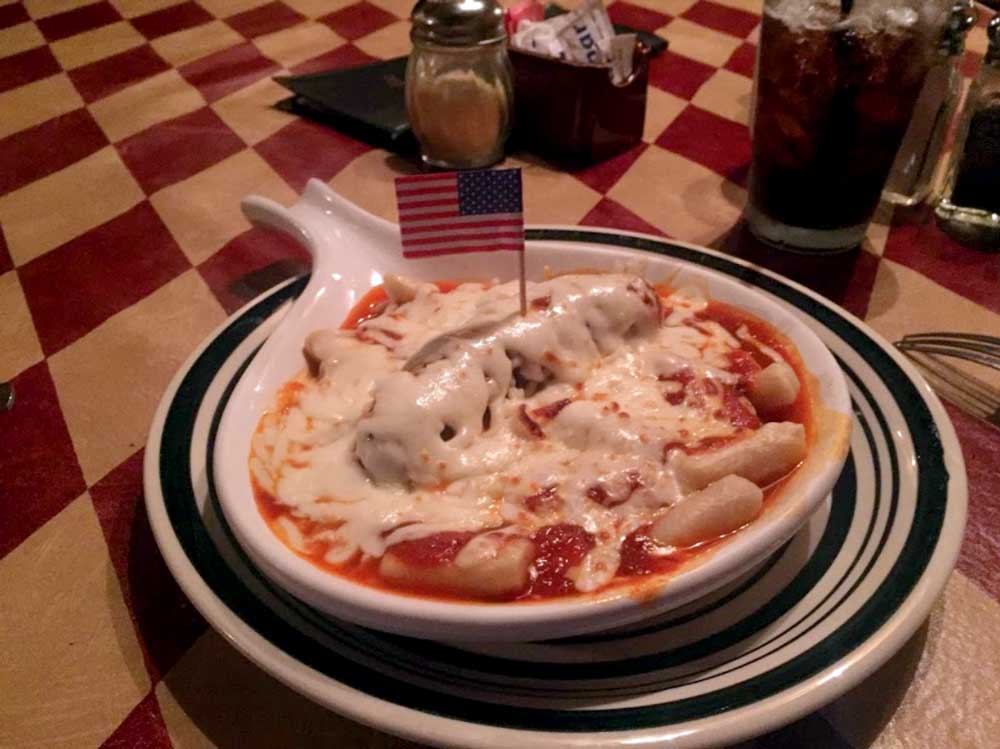 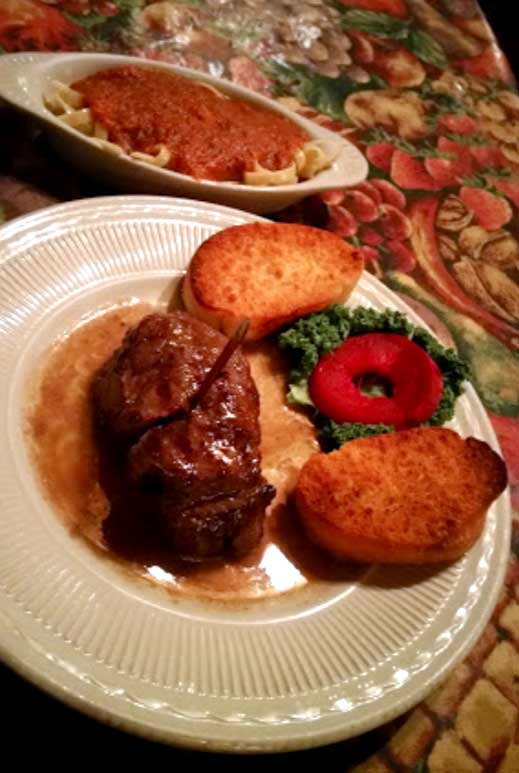 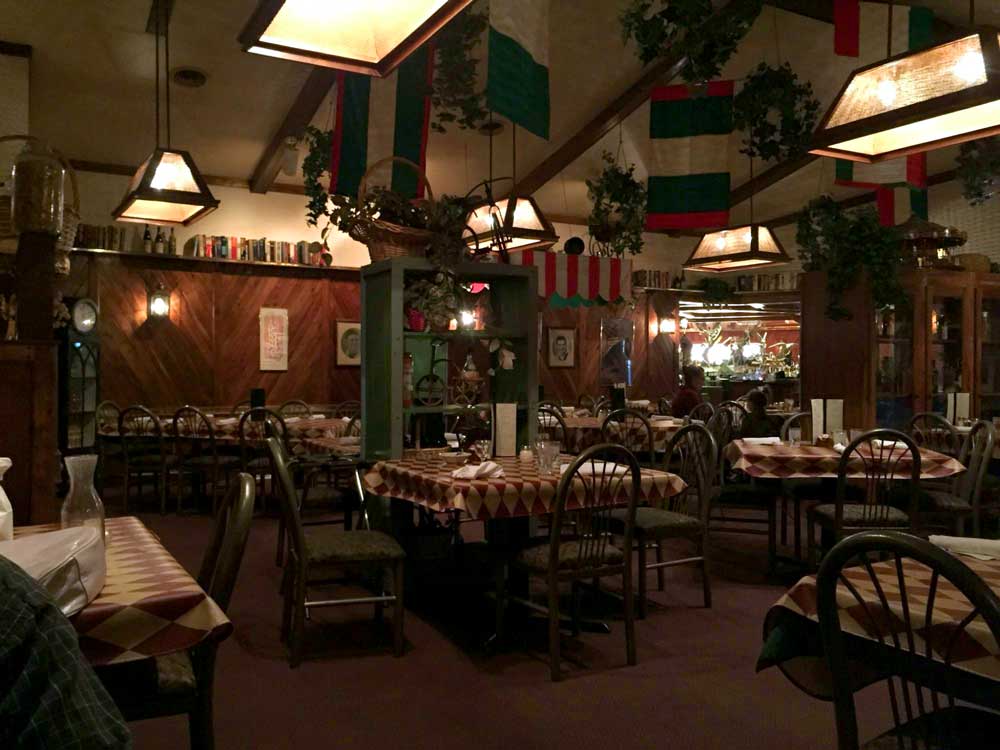 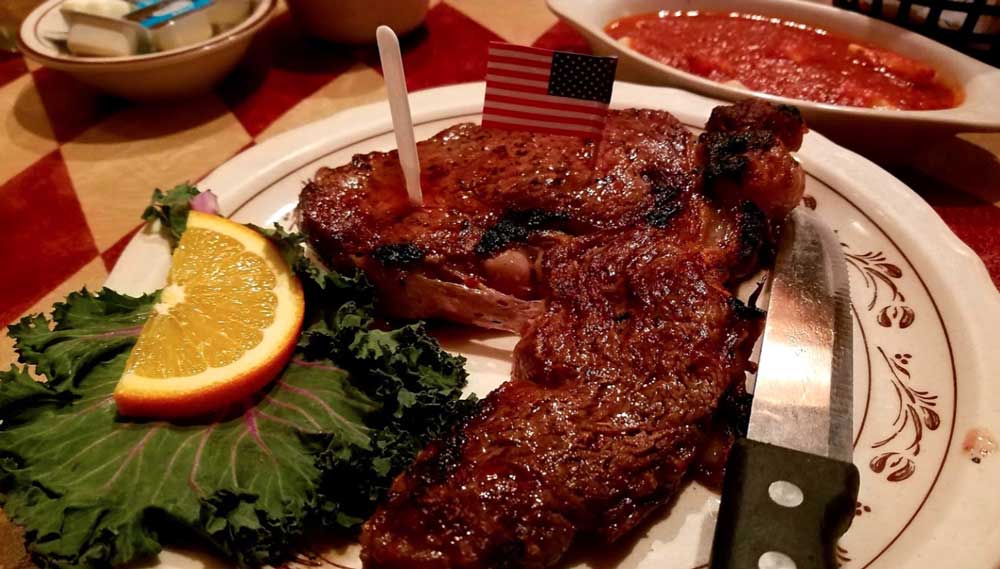 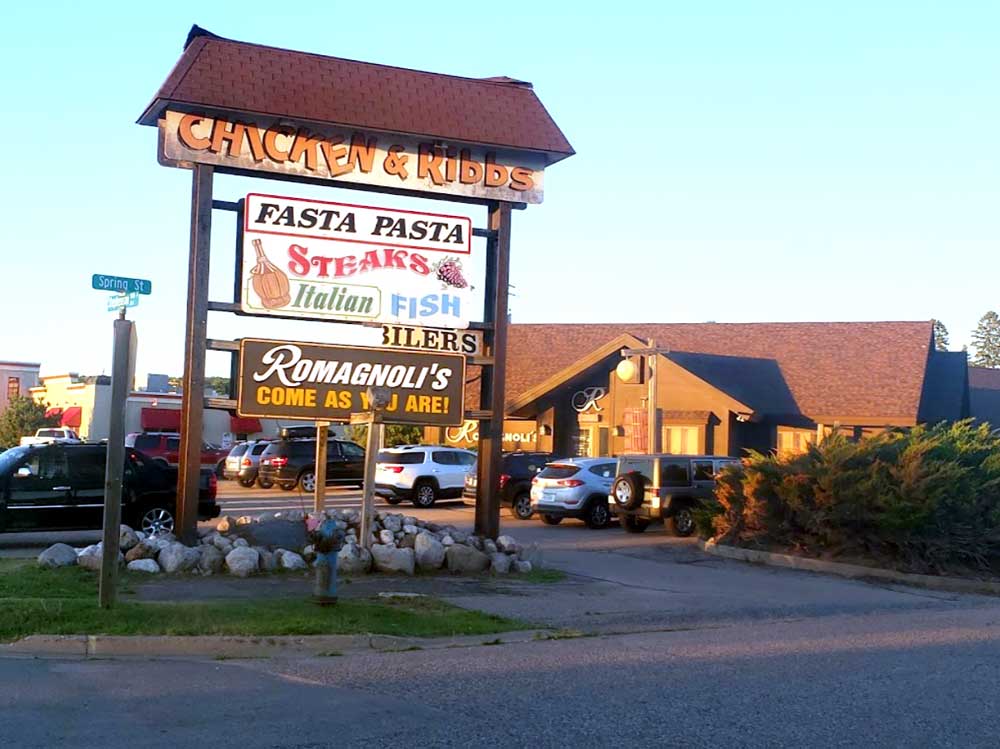 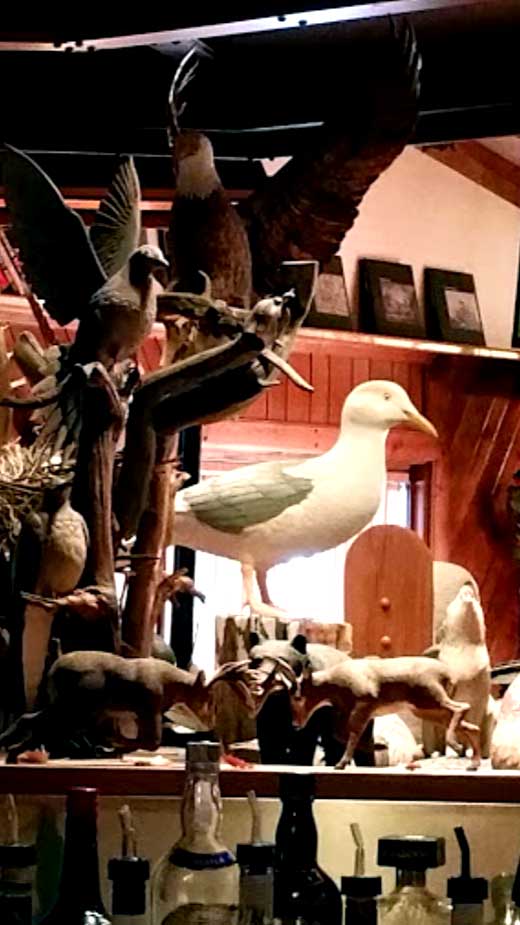 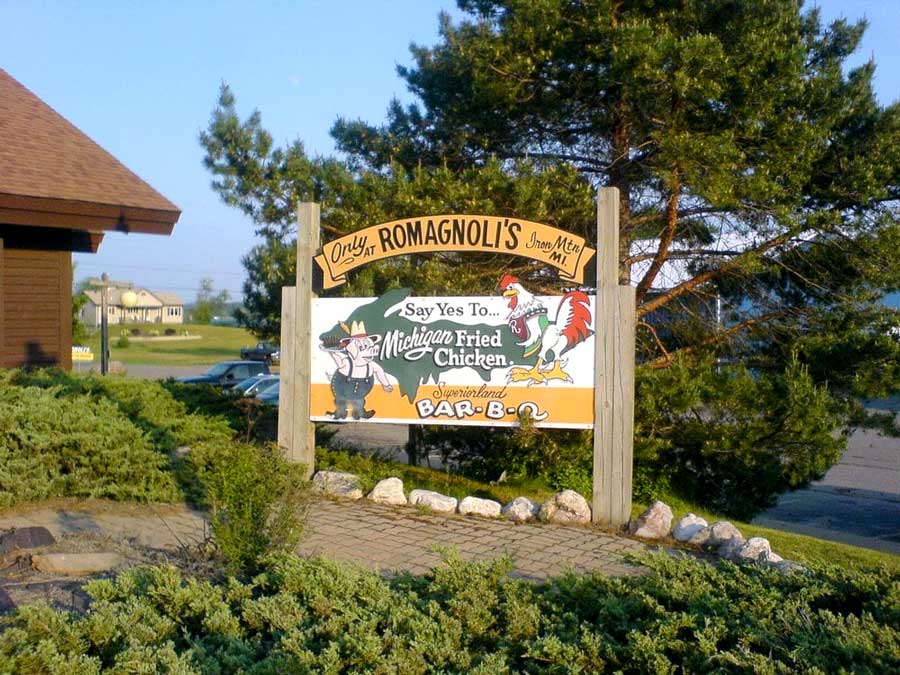 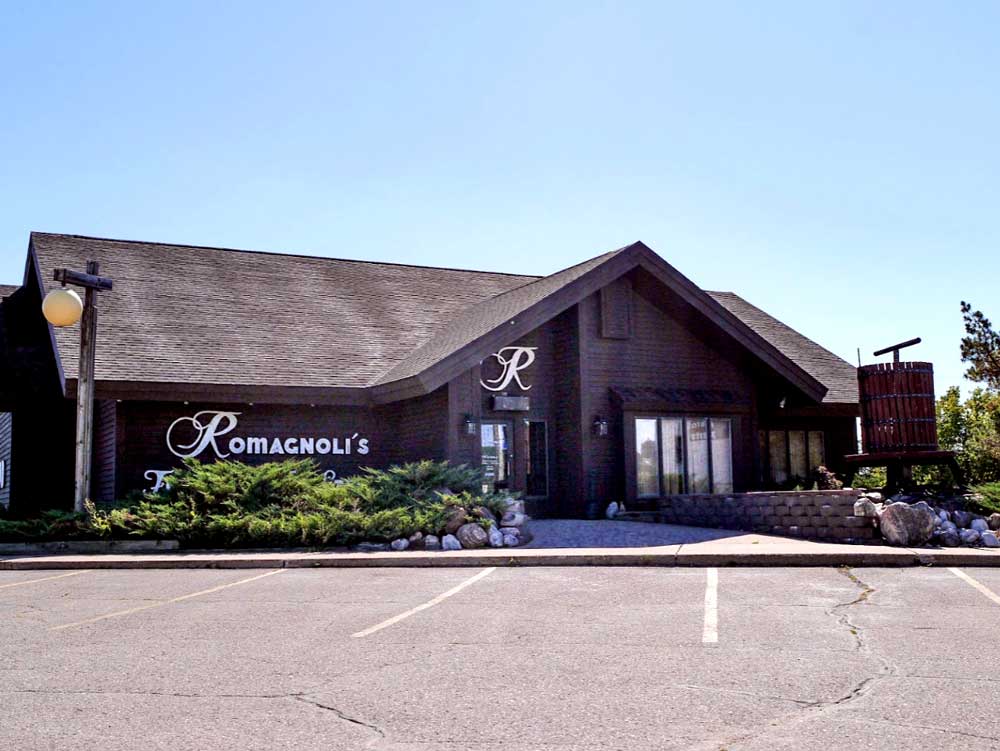 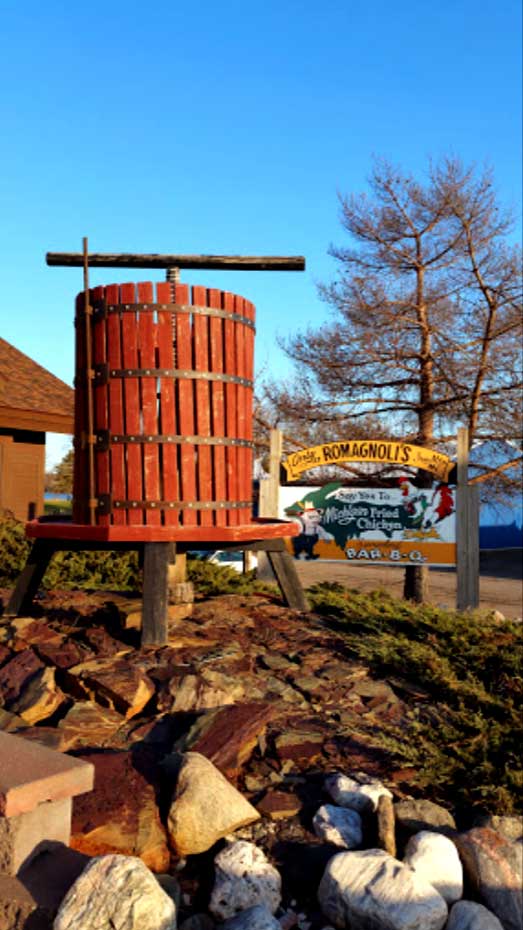 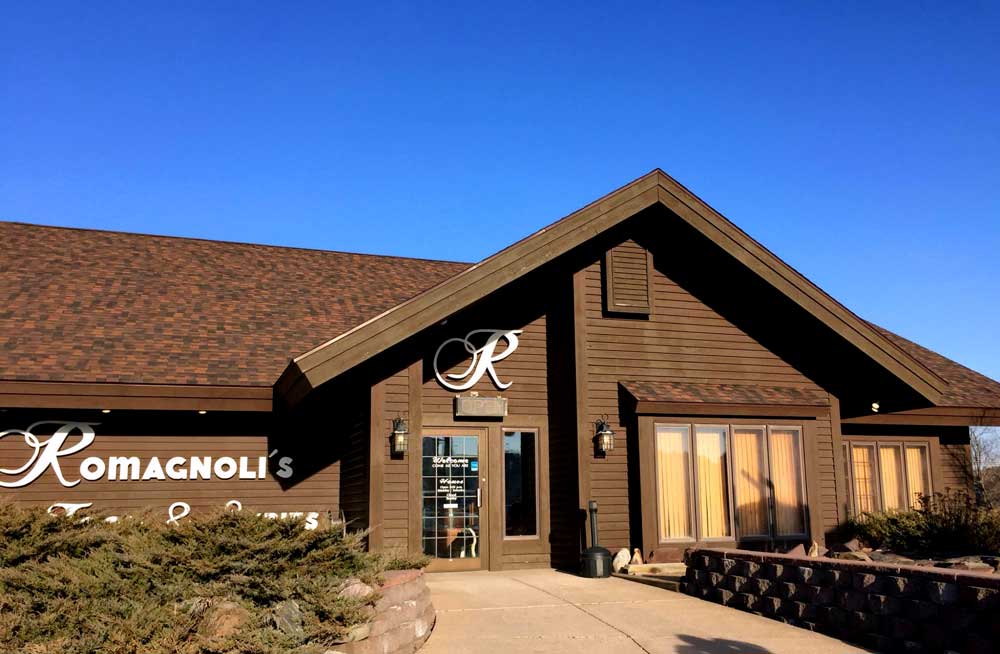 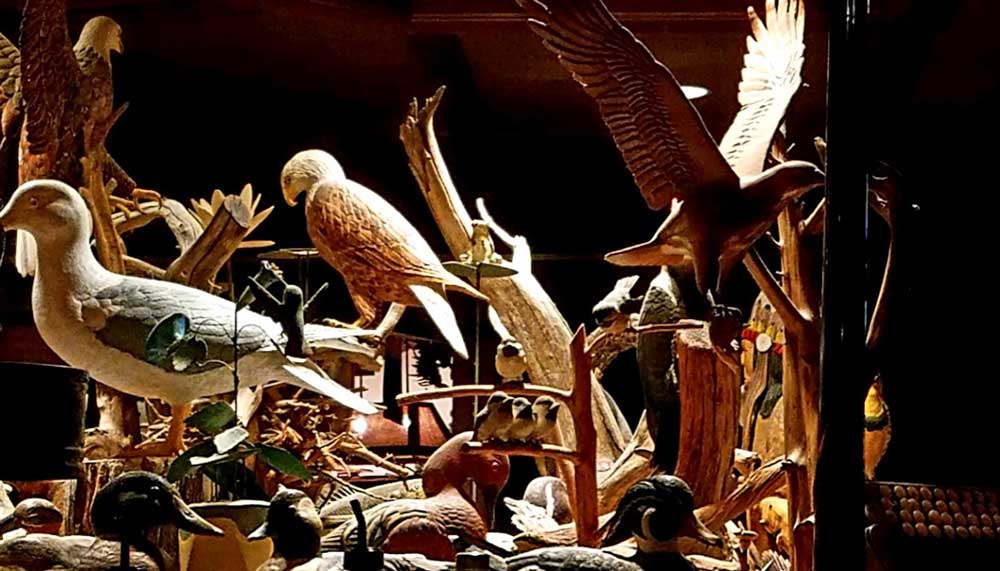 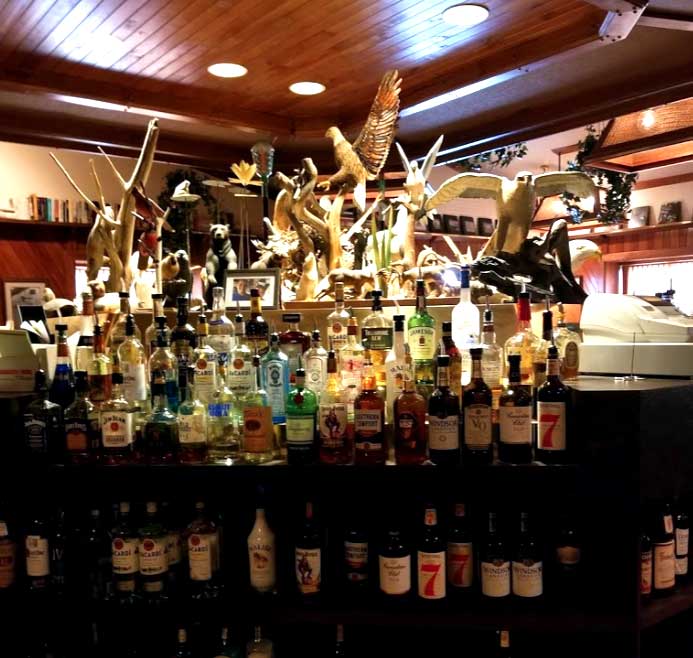 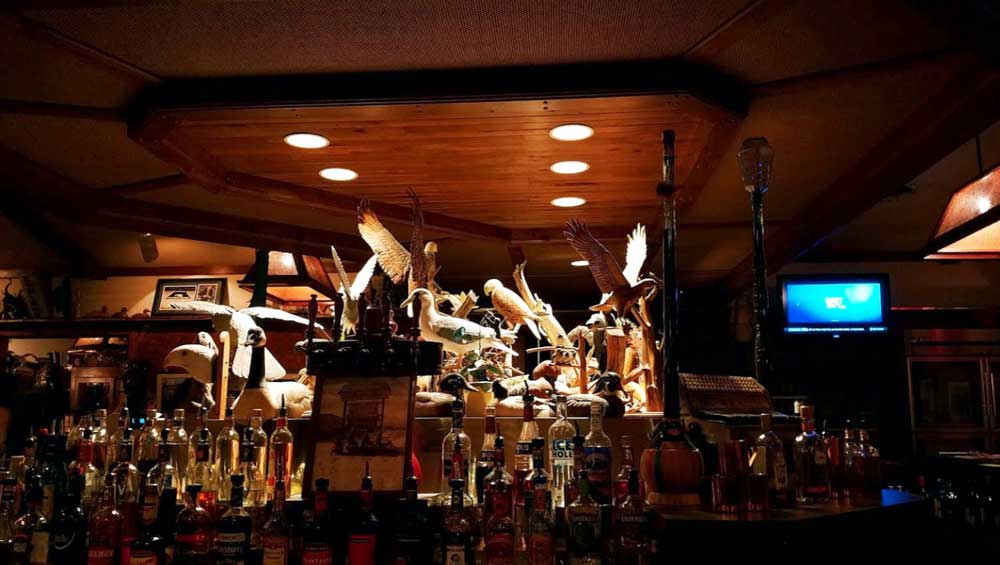 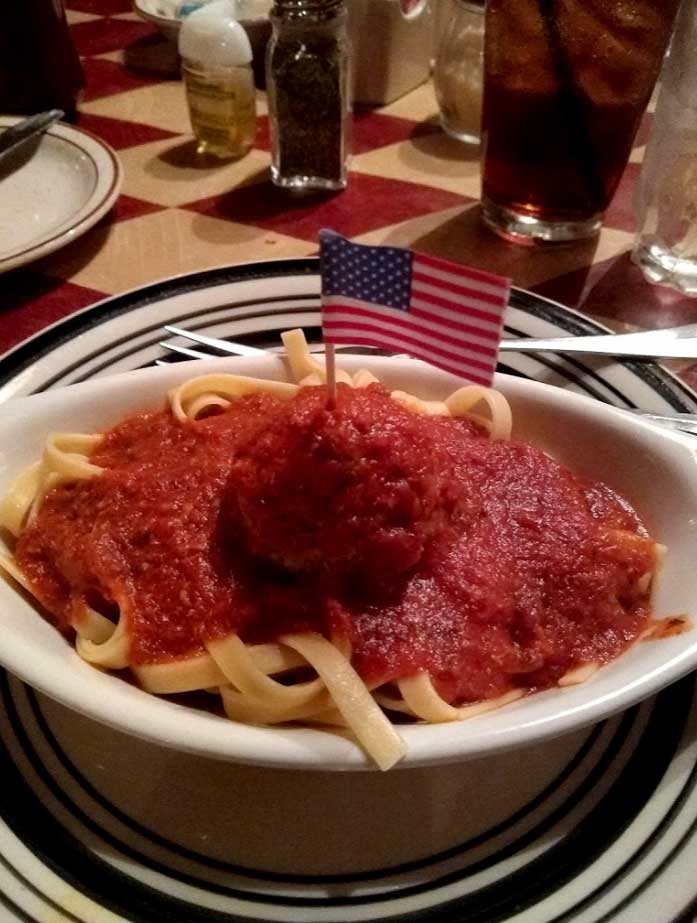 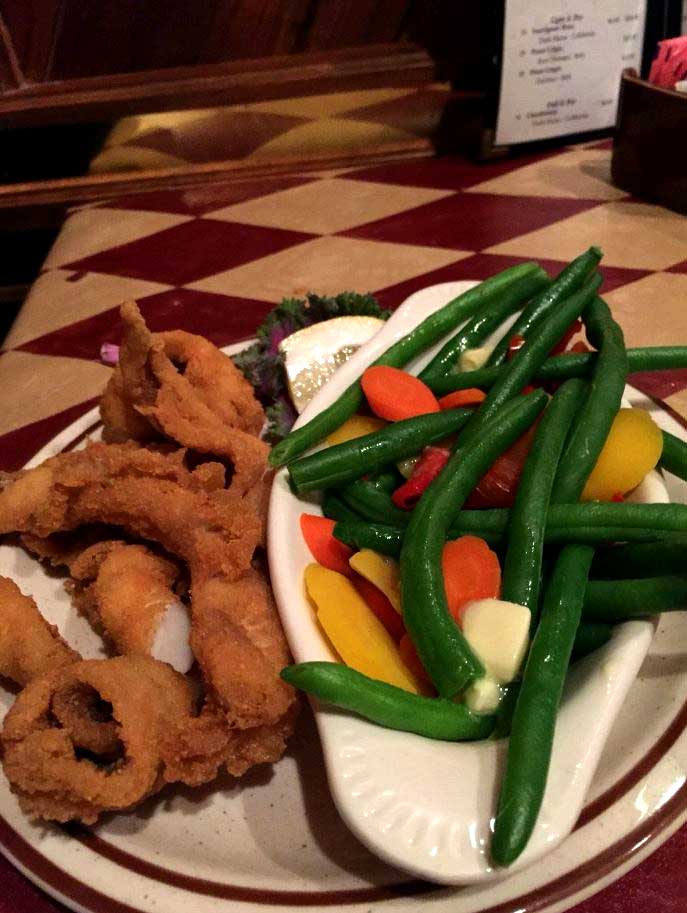 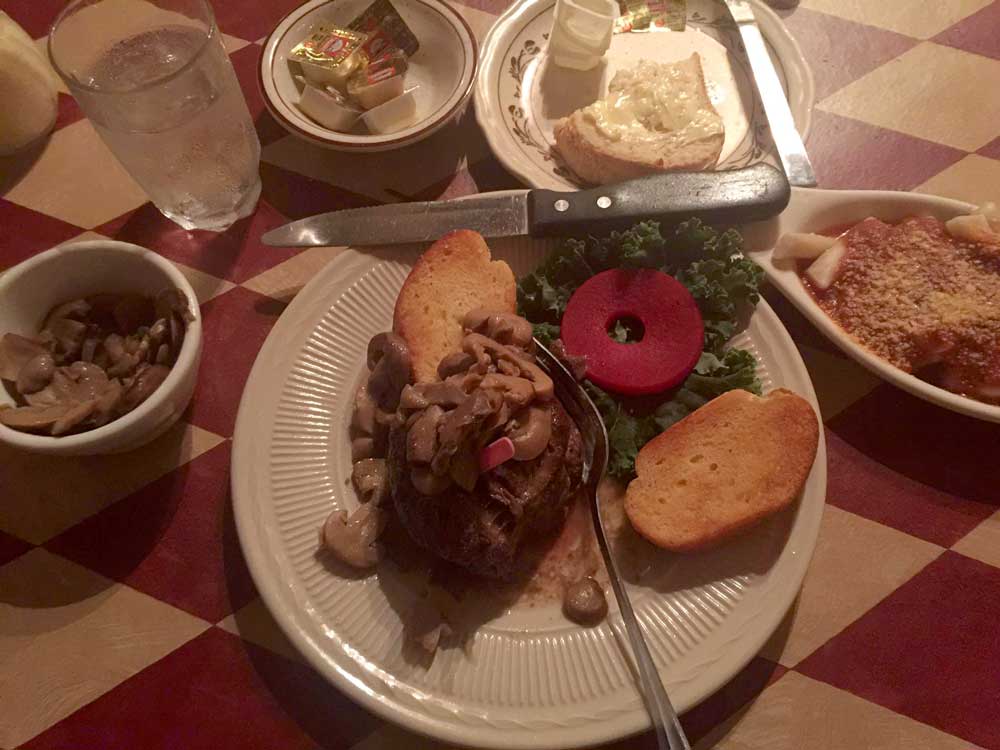 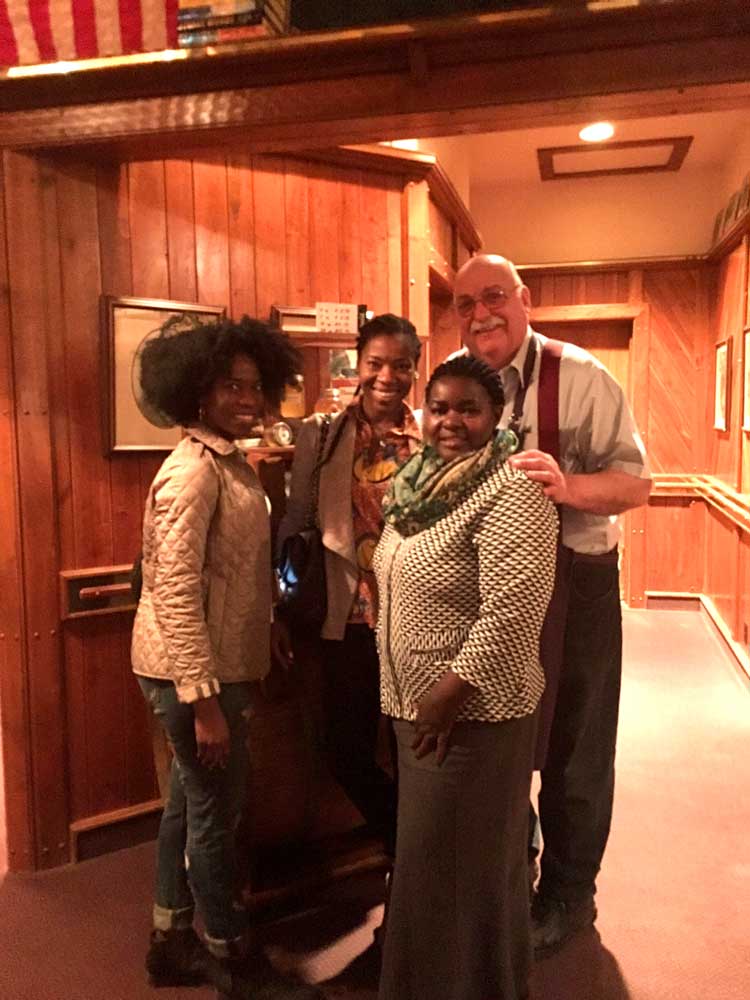